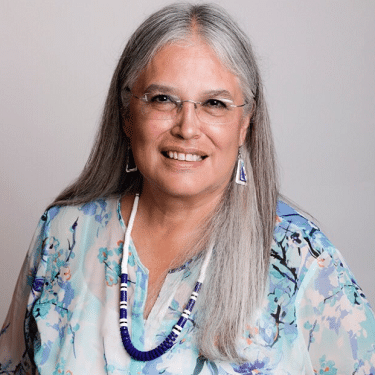 Ava Hill, Mohawk, Wolf Clan, was elected Chief of the 56th Elected Council of the Six Nations of the Grand River on November 16th, 2013. She was elected to a second term as the Chief on November 19th, 2016. Prior to her election as Chief, Ava served three terms as a Councillor.

She has also dedicated many years as a member and volunteer for several agencies and committees both in major cities and in her home community.