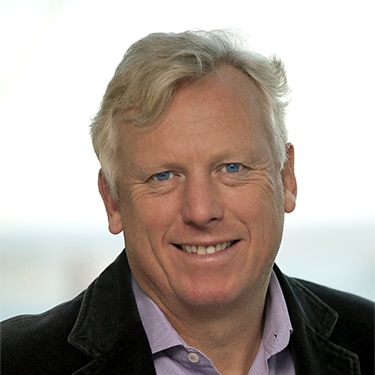 David Miller has recently been appointed North American Director, C40 Climate Leadership Group, a global coalition of more than 90 cities that address the challenges of climate change. Serving as an ambassador, he will lead inclusive climate action and assist in empowering the city partners to achieved their mandates. He served as Chair of the C40 Cities from 2008 until 2010.

Since 2013, until assuming the C40 role, David Miller serves as the President and CEO of World Wildlife Fund – Canada, Canada’s foremost conservation organization. During his time at WWF-Canada Miller led the organization to refocus on its core mission of reversing the decline of wildlife, and achieved significant milestones such as the first MSC certified cod fishery in Canada, the protection of Lancaster Sound (the largest marine protected area in Canada’s history) and the research and publishing of the Living Planet Report Canada.  In addition, he stabilized the finances of the organization by obtaining significant new funding for its work.

David Miller was Mayor of Toronto from 2003 to 2010. Under his leadership, Toronto became widely admired internationally for its environmental leadership, economic strength and social integration.  His legacy includes Transit City, Tower Renewal, Streets to Homes, Strong Neighbourhoods strategy, the Clean and Beautiful City initiative, creating significant new revenues for the city and sparking the investment of billions of dollars into the city, including for the revitalization of Toronto’s waterfront.

Mr. Miller has held a variety of public and private positions and university affiliations in Canada and the U.S., and is currently a member of the Board of Governors for Centennial College. In his former capacity as Counsel, International Business & Sustainability at Aird & Berlis LLP, Mr. Miller advised companies and international organizations on issues surrounding the creation of sustainable urban economies – he is a leading advocate and forceful champion for the next generation of jobs through sustainability.

David Miller is a Harvard trained economist and professionally a lawyer. He and his wife, lawyer Jill Arthur, are the parents of two university age children.