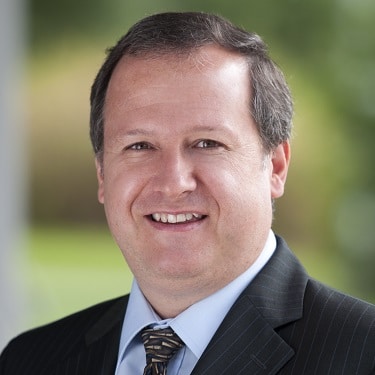 Dr. Andrew Marton, director of the Centre for Asia-Pacific Initiatives, is a specialist in contemporary Chinese studies. His research revolves around the study of patterns and processes of spatial economic transformation in China’s extended metropolitan regions, with a particular focus on the lower Yangzi delta. His other research interests in China include studies of administrative restructuring and urban and regional development, curricular reforms and geographical education, and the emergence of new urban spaces for the visual arts and other creative industries in Shanghai, Beijing and Ningbo.