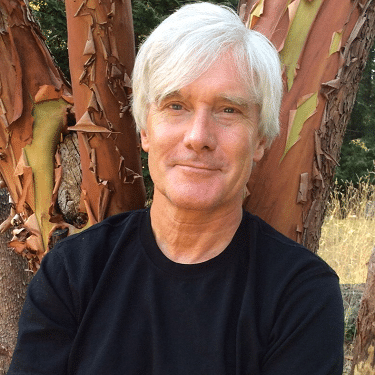 He began his career working as a park ranger in wilderness areas throughout BC, where he was decorated for bravery by the Governor General of Canada. After his park career, he worked at BC Housing, eventually becoming its CEO. Prior to his current position, he served as the CEO of Mountain Equipment Co-op.

His humanitarian work includes working with the International Red Cross as well as leading a team that monitored detained asylum seekers in BC. He served as a Director on the Board of Imagine Canada, an organization that supports charities across the country.

Dr. Robinson holds a Master of Arts in Conflict Analysis and Management, a Bachelor of Arts in Geography, as well as diplomas in Community Economic Development and Fish & Wildlife Management. He completed a Doctor of Social Sciences in 2014.