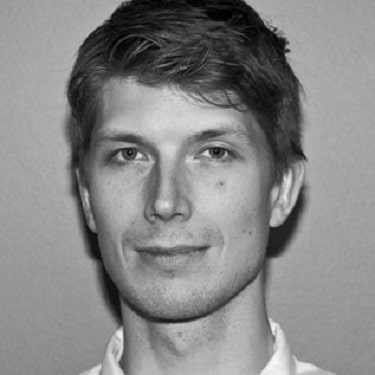 Originally, Eric’s dream was to leverage his specialized training in geology and microbial biology and combine it with other qualifications towards a long-shot application to the Canadian Space Agency’s astronaut program.
However, that dream lost its lustre as worrying realities here on earth began to sink in: climate change, biodiversity collapse and the unsustainable economies driving both.

Changing course, Eric began volunteering and working for a variety of non-profits on issues of wildlife conservation, forestry, and energy policy. In 2013, he joined Generation Squeeze, a research and advocacy organization for young Canadians tying together day-to-day issues such as crushing housing and child care costs, precarious work and mounting debts, and the longer-term challenges of environmental deterioration.

Now in his mid-thirties, Eric is dedicated to working with other younger Canadians to develop a more powerful voice in policy and politics.