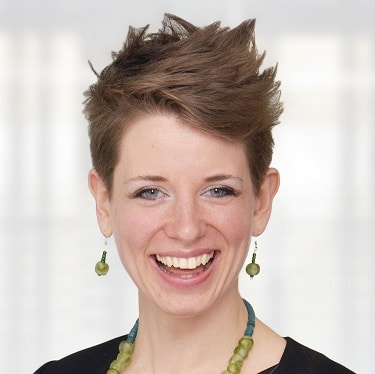 Erin Aylward is a PhD candidate from the University of Toronto and a Pierre Elliott Trudeau Foundation Scholar. Her research focuses on sexuality, gender and human rights within the UN, and draws largely from her past work as an international development practitioner with several non-governmental organizations in Canada and abroad. Erin has worked as the Research Lead for the Dignity Initiative, a Canadian working group focused on foreign policy and refugee policy related to LGBTI rights, and as the Gender Advisor to the social enterprise Voto Mobile, with whom she has helped develop, fund and implement a half-million dollar project on school-based sexual violence in Ghana.

Prior to her doctoral studies, Erin created, funded and filled the position of Gender Advisor to Engineers Without Borders Canada, working primarily with the organizations’ ventures in Ghana. She also worked as a Public Outreach Officer with the women’ rights organization, Oxfam Canada, during which time she coordinated Oxfam International’s presence at WorldPride in Toronto. Erin holds an M.A. in International Development Studies from the University of Ottawa and a double major in Political Science (Honours) and Spanish from Memorial University.