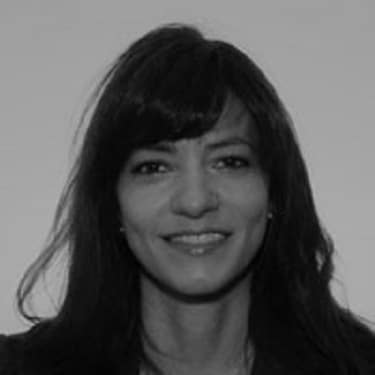 Giuliana Natale is currently the Director of the Inclusion and Religious Freedom Division within the Office of Human Rights, Freedoms and Inclusion at Global Affairs Canada. The Division is responsible for the development and implementation of Canada’s international policies, programs and advocacy efforts related freedom of religion or belief as well as the promotion of pluralism, respect for diversity and inclusion. Ms. Natale also serves as a focal point for faith or belief communities and other members of civil society in Canada seeking to advance respect for human rights abroad. Prior to joining Global Affairs Canada, she served as Chief of Staff to the Foreign and Defence Policy Adviser to the Prime Minister, within the Privy Council Office. She also served for several years within the Department of Canadian Heritage, including as acting Director for International Relations where she was involved in the development of Canada’s international cultural policy which focused on the promotion of cultural industries and the advancement of cultural diversity as a critical component of inclusive policies related to social development and economic growth.