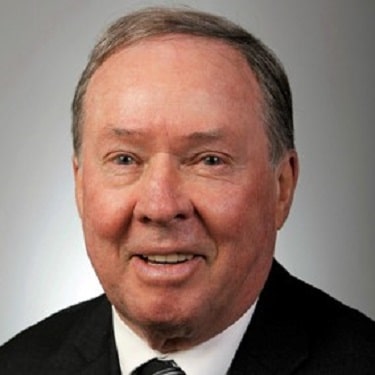 Senator Jim Munson is best known to Canadians as a trusted journalist and communications advisor. He reported on current affairs for more than thirty years, most notably as a bureau chief and foreign correspondent for CTV News. His reporting touched upon events around the globe – from Belfast to Beijing – including the First Gulf War, the assassination of Indira Gandhi and the Tiananmen Square Massacre. At home, he covered the FLQ crisis in Quebec and later, in Ottawa, every Canadian government and federal election from 1974 onwards. Senator Munson was twice nominated for a Gemini Award in recognition of excellence in journalism.

In 2001, following his career as a reporter, Senator Munson joined the Prime Minister’s Office as a communications advisor and was made Director of Communications the following year. He was called to the Senate on December 10, 2003, to represent the province of Ontario and served as Whip of the Senate Liberal Caucus from 2008 to 2016.

Senator Munson is Chair of the Standing Senate Committee on Human Rights and a vocal advocate for individuals with an autism spectrum disorder. His leadership in Parliament led to the adoption of An Act respecting World Autism Awareness Day and the landmark Senate report Pay Now or Pay Later: Autism Families in Crisis.