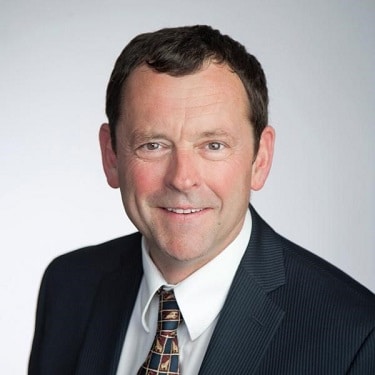 Professor Jamie Cassels is President and Vice-Chancellor of the University of Victoria, a globally recognized research-intensive university, known for its innovative programs for more than 20,000 students, dynamic learning opportunities, vital impact and an extraordinary academic environment for discovery and innovation.

Prof. Cassels is a legal scholar of international stature, a nationally-recognized master teacher and scholar, and a talented university administrator noted for his outstanding leadership and vision. He was UVic’s Dean of the Faculty of Law from 1998 to 2001 and Vice-President Academic and Provost from 2001 to 2010, during which time he was instrumental in formulating UVic’s strategic direction.

He has received numerous awards for his scholarship and teaching, including a 3M National Teaching Fellowship, Canada’s highest award for university teaching. He also received a Canadian Association of Law Teachers Award for Academic Excellence for his exceptional contributions to research and law teaching. He is the author of numerous books and articles. Among Cassels’ publications are: The Uncertain Promise of Law: Lessons from Bhopal (1993) and of Remedies: The Law of Damages (2000; second edition with Elizabeth Adjin-Tettey, 2008); and Complex Litigation: The Law of Large-Scale Claims (2005 with Craig Jones).

His scholarly legal publications are widely cited in both the academic literature and in courts across the country. He is a member of the Bar of British Columbia and as a lawyer and legal scholar has provided legal advice and guidance on issues of public importance. Prof. Cassels was named Queen’s Counsel in British Columbia in 2004 for his scholarly and service contributions to the legal profession.