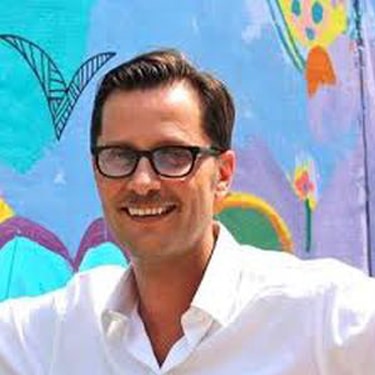 Jean-Nicolas Beuze worked for more than 19 years with the United Nations in the areas of Human Rights (OHCHR), Peacekeeping (DPKO) and UNICEF at Headquarters and in the field (Cameroon, Democratic Republic of Congo, Uganda, Afghanistan and the Middle-East and North Afrika region) before joining UNHCR in Lebanon as Deputy Representative for Protection, also in charge of the coordination for the refugees and resilience response plan with the Government of Lebanon, UN agencies, and international/national NGOs, and donors.

Prior to joining UNHCR, he was the UNICEF Child Protection Advisor for the MENA region (2010-13) working on emergency responses in Iraq, Libya, Sudan, Syria and Yemen, and system-building, as well as being the UNICEF focal point for the League of Arab States and overseeing education and youth programs in the region. He was previously appointed as the Deputy Director of the Human Rights Unit of UN Peace-Keeping/DPKO mission in Afghanistan/UNAMA (2008-10) focusing on the rule of law, elections, poverty and protection of civilians.