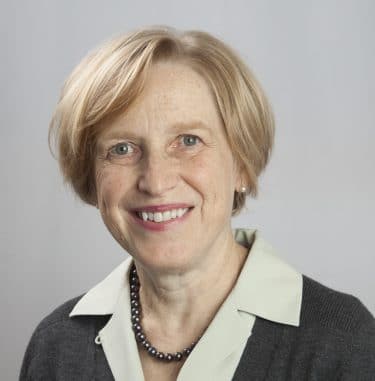 Jillian Stirk: An expert in foreign policy and multilateral negotiations, Jillian Stirk is a former Ambassador to Norway and assistant deputy minister in the federal public service. She has spent more than 30 years working on human rights, security, and conflict prevention in Eastern Europe, the Balkans, the Middle East, and Afghanistan. She has conducted negotiations through a variety of multilateral organisations including the United Nations, NATO, the OSCE, the Arctic Council, and the EU. Ms. Stirk is a 2015 mentor, a Dialogue Associate at the Simon Fraser University Centre for Dialogue, and co-leading a project for the Trudeau Foundation on Diversity, Pluralism, and the Future of Citizenship.