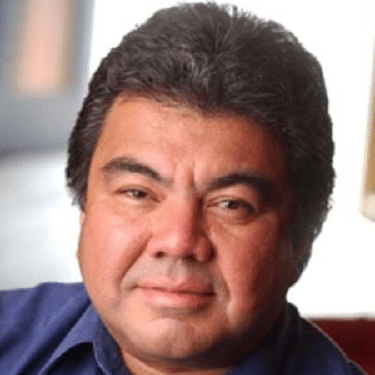 Miles G. Richardson O.C. is a citizen of the Haida Nation and Canada. He grew up among his people on Haida Gwaii, attended high school in Prince Rupert, BC, and in 1979 received a Bachelor of Arts in Economics from the University of Victoria. From 1984 to 1996, he served as President of the Council of Haida Nation. Mr. Richardson was a member of the British Columbia Claims Task Force, which made recommendations to the Government of Canada, Government of British Columbia and First Nations in British Columbia on how the three parties could begin negotiations to build a new relationship and what negotiations should include. From 1991 to 1993, Mr. Richardson was a member of the First Nations Summit Task Group, an executive body representing First Nations in British Columbia. In October 1995, Mr. Richardson was appointed as a Commissioner to the BC Treaty Commission and was elected to a second term in April 1997. In November 1998, he was chosen as Chief Commissioner by agreement of Canada, BC and the First Nations Summit for a three-year term and was re-appointed in November 2001. In 2007, Mr. Richardson was named an Officer of the Order of Canada. Currently, he operates his own business advisory service and is the UVic Director of National Consortium for Indigenous Economic Development.