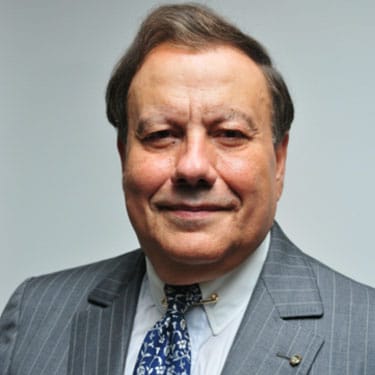 Jaloul AYED served as Minister of Finance in the second and third post-revolution governments in Tunisia. He was previously Board Member and President of the Management Committee of the BMCE Group in Morocco. He held several other senior positions in FinanceCom, the holding company of the group. He started his early professional career with Citibank where he spent 18 years holding several country management positions in the MENA region, and in the capital markets in London.  He presently serves as President of MED Confederation and Vice President of Euromed Capital Forum. He also is an active member in several associations of the Tunisian civil society, and a frequent speaker in professional and academic circles. He was the Tunisian candidate for the presidency of the African Development Bank in 2015. Mr Ayed is an author and a classical music composer. He holds an MA from the University of Maryland and was the recipient of several academic, professional and political distinctions.