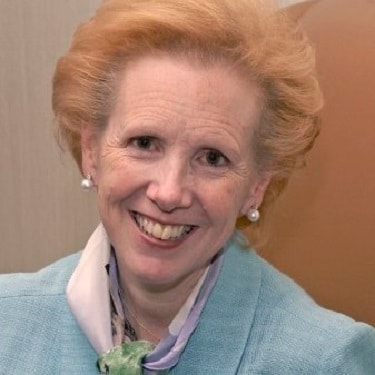 Hilary Pearson is President of Philanthropic Foundations Canada, a national network of family, independent and corporate grant makers in Canada, representing many of the largest private charitable foundations in the country. Since her 2001 appointment as president, she has grown the organization to become a significant voice in Canadian organized philanthropy. She has a background in all three sectors, with positions in central agencies of the Government of Canada from 1981 to 1993, an executive role at the Royal Bank of Canada from 1993 to 1996 and a senior consultant at the Montreal strategy consulting firm Secor from 1993 to 2001. Ms. Pearson has a particular interest in nonprofit governance, and has served on several national non-profit boards of directors, including those of Imagine Canada, the Stratford Shakespeare Festival of Canada, CARE Canada and Indspire. She also chairs the Advisory Body of the Coady Institute at St Francis Xavier University.