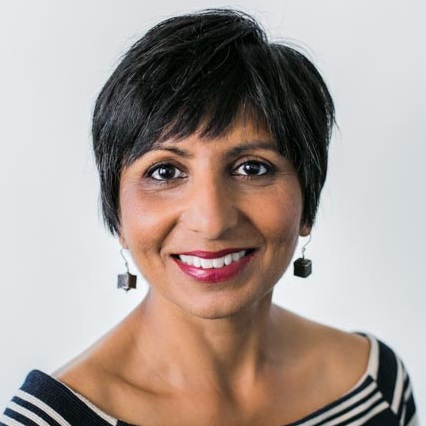 Director
Vancity Board of Directors

A long-time supporter of co-operatives, Rita is committed to Vancity’s vision of transforming wealth and enhancing community health. She brings more than 20 years of leadership experience in educational, community development and regulatory organizations to the Board of Directors.

While her first savings account was at a credit union, it wasn’t until Rita joined the MEC board of directors in the mid-’90s that she truly understood the power of the co-operative model. During her seven years on the MEC board, including two as chair, Rita gained valuable experience in governance and the environmental movement.

Elected in 2016, Rita joined the Vancity Board to continue supporting the co-operative model in a meaningful way and help contribute to its success.

Rita’s career began journalism and international development, then moved into not-for-profit management. She is currently the director of the Nursing Community Assessment Service, a new program that will be responsible for evaluating the competencies and qualifications of internationally- educated nurses coming to work in B.C. Previously, Rita was the executive director of Canadian Parents for French, BC and Yukon Branch and a project manager with the Association of Canadian Occupational Therapy Regulatory Organizations.

In September 2015, Rita helped found the Pacific Refugee Welcome Group, a group of more than 70 community members in Victoria that work together to sponsor and support the resettlement of refugees from Syria and Eritrea. As a co-coordinator of the group, she is currently helping settle a Syrian family of eight. She is also a board member of the Victoria Immigrant and Refugee Centre Society.

Rita holds a bachelor of journalism and a master of arts in international affairs, both from Carleton University.

Rita was born and raised in Nelson. She now lives in Victoria with her son, and still keeps close ties with her daughter who recently moved to Ontario to attend school. An avid runner and hiker, Rita is currently trying to brush up on her cycling skills so she can keep up with her son. A Vancity member for six years, she frequents the Victoria branches regularly.