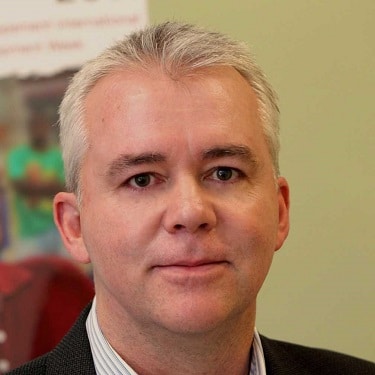 Robin McLay is the Senior Advisor to the President of Vancouver Island University responsible for advancing social innovation and strategic partnerships. In recent years Robin has been leading the Province of British Columbia’s work on social Innovation and prior to that he served as the Head of Research and Strategy at The MasterCard Foundation, Canada’s largest private foundation. Before joining the MasterCard Foundation, Robin was the Executive Director of McGill University’s Institute for the Study of International Development. Robin also worked for several years at Canada’s International Development Agency (CIDA) as its Director of Research and formerly as its Director of Democratic Institutions and Conflict. Before his work at CIDA, he served as the Executive Director of Harvard University’s Native American Program and still serves as a Founding Member of the Harvard School of Public Health’s Leadership Council.  Robin has earned strong international reputation for his contributions in the area of evidence-based policy-making by developing creative and innovative ways of linking research to policy. He has established networks of key international research organizations through his leadership in senior roles with governments, the private sector, academic institutions and with philanthropic organizations.  Robin sits on the Board of Director’s for the Walrus Foundation and for the SEEP Network, a Washington DC based organization that supports the work of more than 100 financial inclusion organizations that are active in more than 170 countries. Robin pursued his graduate studies at Harvard’s John F. Kennedy School of Government as a Fulbright Scholar. He also holds a Master of Science from the London School of Economics and a B.A. from McGill University.