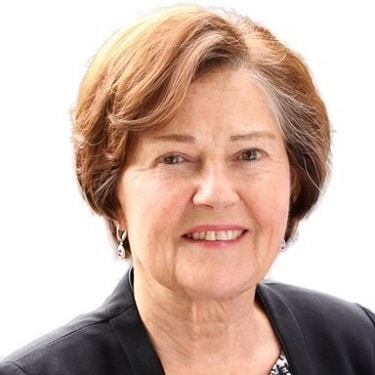 Prior to joining the Victoria Foundation as CEO in 2001, Sandra enjoyed a successful career in fund development in both Canada and the USA. Most recently, she worked for five years as Director of Development and Planned Giving with the Victoria Hospice & Palliative Care Foundation and prior to that as Director of Development for the Cleveland Playhouse/Cleveland Opera. Among her many professional endeavours, Sandra has been a member of the Canadian Association of Gift Planners (CAGP) for over 10 years and has been an integral part of the success of the CAGP Vancouver Island Roundtable, where she served as Chair for four years. She also served on the Board of Community Foundations of Canada for eight years and for six years was an active participant with the Transatlantic Community Foundation Network. Sandy has been recognized on many occasions for her achievements and for her distinguished service to the community, including being invited to enter the Sovereign Order of St. John of Jerusalem (2007) and a recipient of the Royal Roads University Community Leadership Award (2008), Vancouver Island Public Relations Professional of the Year Award (2009), University of Victoria Distinguished Alumni Award (2010), Rotary Community Leadership Award (2011), and Order of British Columbia (2016).