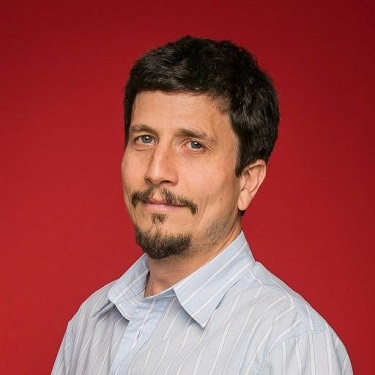 Stephen Cornish is CEO of the David Suzuki Foundation (DSF), a leading Canadian environmental non-profit organization. Before joining DSF, he spent five years as executive director of Médecins Sans Frontières/Doctors Without Borders (MSF) Canada, where he led a team that ushered in tremendous change and growth.

Stephen has also served with the Canadian Red Cross and CARE Canada, and sits on the boards of directors for several charitable organizations, including as honorary member with the Canadian Association of Physicians for the Environment.

From his first overseas mission in Nepal dealing with renewable energy and waste management issues, to sustainable community forestry activities in Central America, to more recent work on environmental health impacts of extractives, Stephen has long been convinced of our collective duty to protect the natural world and ultimately guarantee our own place within it.

He holds a master’s degree in global risk and crisis management from the Sorbonne in Paris and a post-graduate diploma in conflict resolution from the University of Bradford.

Stephen has helped spur public debate in Canada on pressing social and humanitarian issues, both as an analyst and contributor to news outlets such as the Globe and Mail, National Post and Policy Options.

In 2016, he was named one of the top 30 charity CEOs on social media. You can follow him on Twitter
@Stephen_Cornish.