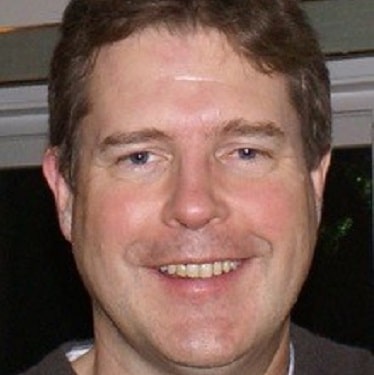 Tim Raybould is a Professor of Practice at McGill University (the McGill Institute for the Study of Canada). He was educated at the University of Cambridge, receiving his Ph.D. in 1993. For over twenty-five years Tim has provided professional advice to First Nations and Indigenous organizations in Canada and has been directly involved in a number of Indigenous–led sectoral and comprehensive governance initiatives. Tim was Westbank First Nation’s self-government negotiator and remains active in title and rights issues for Westbank including participating in reconciliation negotiations with the Crown as part of the Okanagan Nation. He has been a senior advisor to the BC Assembly of First Nations and co-authored the BCAFN governance toolkit: a guide to nation building. Tim is the senior policy advisor to the First Nations Finance Authority and was a part of the Tsawwassen First Nation’s treaty implementation team in respect of fiscal relations. In addition, he has worked with the First Nations Tax Commission, the First Nations Land Management Board and the former National Centre for First Nations Governance. He is also a faculty member for the Banff Centre’s Aboriginal Leadership and Management program.