The global COVID pandemic has led to unprecedented measures of forced lockdowns and border closings. It halted movements of people and reduced flows of goods around the world. Yet, COVID has also demonstrated the need for international cooperation in developing a global health response to the pandemic, and mitigating its menacing economic and social impact around the world. As national governments and global institutions struggle and are challenged in their response, and as national and geopolitical interests dominate the current crisis management, how can trust in and effectiveness of the multilateral system – already under threat before the pandemic – be cultivated?

In this webinar, we will attempt to address following questions: 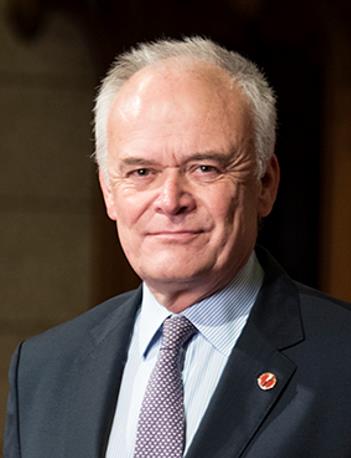 He was Deputy Minister for the G-7 Summit and Personal Representative of the Prime Minister (Sherpa) from July 2017, until his retirement from the Public Service in September 2018. Peter Boehm had previously been Deputy Minister of International Development, Associate, and, subsequently, Senior Associate Deputy Minister of Foreign Affairs. From 2013 to 2017, he concurrently served as Sherpa for the G-8 and subsequent G-7 Summits, as well as the Nuclear Security Summit.

A former career foreign service officer, he served as Ambassador to Germany from 2008 to 2012 and previously as Assistant Deputy Minister for the Americas, North America and Consular Affairs. Abroad, he was Minister (political and public affairs) at the Embassy of Canada to the United States in Washington and Ambassador and Permanent Representative to the Organization of American States. He has held a variety of diplomatic positions, including in Cuba and Costa Rica.

He was National Summit Coordinator for the Santiago and Quebec Summits of the Americas, Special Envoy for the Organization of American States Democratization Mission in Peru and Personal Representative (Sherpa) of the Prime Minister for the Summit of the Americas in Mar del Plata in 2005. From 2005 to 2008, he was the senior official responsible for the annual North American Leaders’ Summit. He is a recipient of the Public Service of Canada Outstanding Achievement Award and the Canadian Foreign Service Office Award for his contribution to advancing peace in Central America.

He was appointed to the Senate of Canada, representing the province of Ontario in October 2018. 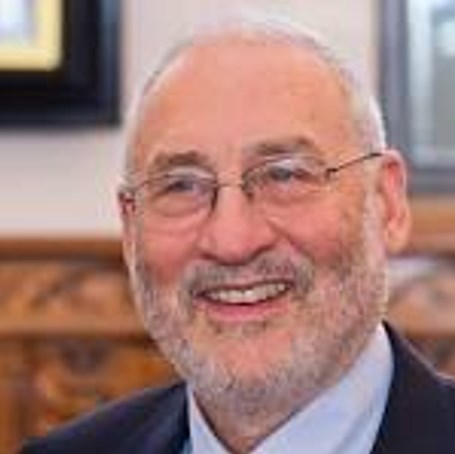 Joseph E. Stiglitz is an American economist and a professor at Columbia University. He is also the co-chair of the High-Level Expert Group on the Measurement of Economic Performance and Social Progress at the OECD, and the Chief Economist of the Roosevelt Institute.

A recipient of the Nobel Memorial Prize in Economic Sciences (2001) and the John Bates Clark Medal (1979), he is a former senior vice president and chief economist of the World Bank and a former member and chairman of the (US president’s) Council of Economic Advisers. In 2000, Stiglitz founded the Initiative for Policy Dialogue, a think tank on international development based at Columbia University. He has been a member of the Columbia faculty since 2001 and received that university’s highest academic rank (university professor) in 2003.

In 2011 Stiglitz was named by Time magazine as one of the 100 most influential people in the world. Known for his pioneering work on asymmetric information, Stiglitz’s work focuses on income distribution, risk, corporate governance, public policy, macroeconomics and globalization. He is the author of numerous books, and several bestsellers. His most recent titles are People, Power, and Profits, Rewriting the Rules of the European Economy, Globalization and Its Discontents Revisited, The Euro and Rewriting the Rules of the American Economy. 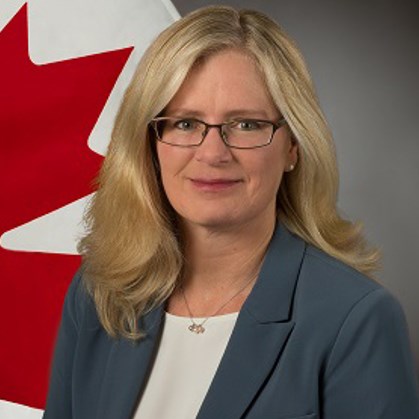 Leslie E. Norton (Diploma, Aix-Marseille III University, 1985; BA Hons [Literature], University of Western Ontario, 1988; MA [International Relations], Laval University, 1992) began her career in the Department of Foreign Affairs and International Trade (DFAIT) and then worked for many years at the Canadian International Development Agency (CIDA) in a range of positions in the Africa, Asia and Multilateral branches, including serving in Bangladesh and at the Permanent Mission of Canada in Geneva. 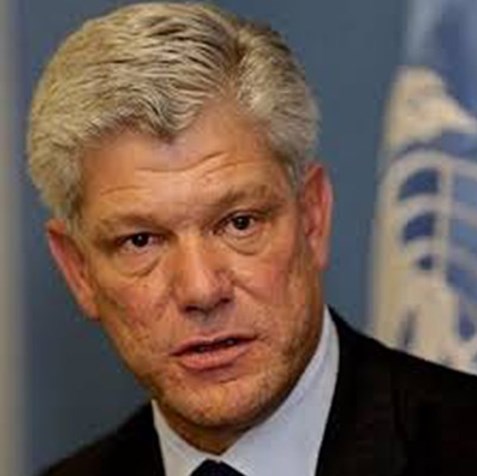 Mr. Hochschild brings diversified United Nations senior leadership experience at headquarters and the field, having served as Deputy Special Representative for the United Nations Multidimensional Integrated Stabilization Mission in the Central African Republic (MINUSCA) in 2016, UN Resident Coordinator, Humanitarian Coordinator and Resident Representative of the UN Development Programme (UNDP) in Colombia from 2013 to 2016, Director of the Field Personnel Division in the United Nations Department of Field Support, New York from 2010 to 2012; and as Chief of Field Operations and Technical Cooperation in the Office of the High Commissioner for Human Rights (OHCHR), Geneva from 2005 to 2009.

He began his United Nations career in 1988 with the Office of the United Nations High Commissioner for Refugees (UNHCR) in Sudan and served in subsequent postings with UNHCR, the United Nations Relief and Works Agency for Palestinian Refugees (UNRWA), the Office for the Coordination of Humanitarian Affairs (OCHA) and in peacekeeping. He was posted in Sudan, Jerusalem, Bosnia and Herzegovina, Geneva, New York, Timor-Leste, Serbia and the United Republic of Tanzania.

Mr. Hochschild is a graduate of the University of Oxford, United Kingdom.