The emergence of COVID-19 and its impact on individuals and societies across the world have driven home the totalizing effect of global risks, a critical element of what Ulrich Beck once called our modern day “risk society.” Beck was interested in the interconnectedness of risk and society’s response to uncertainty, both key elements of today’s pandemic. Science plays an indispensable role in shaping our understanding of these risks and our management of it. Yet, our trust in science and scientific institutions has been in decline of late. Today, public experts, scientists, and institutions responsible for guiding us through the pandemic and the unfolding evidence around COVID-19 are being both celebrated and castigated. What lessons can we learn from COVID-19 while it is still “front of mind” that we can apply to “back of mind” issues and wicked problems such as climate change? 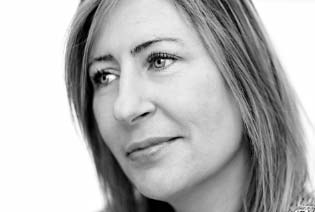 Prior to joining the Pacific Institute for Climate Solutions, Kristy Faccer spent more than a decade working internationally as an advisor, researcher and practitioner in the fields of climate change and sustainability. She has been invited to speak and participate in projects on nearly every continent and in the process, engage with and learn from leaders and innovators across all sectors of society. Kristy’s written work has appeared in peer-reviewed journals, books and the popular media and covered topics from most recently, corporate sustainability and the green economy to climate resilience. She holds a Master’s degree from the University of Toronto and recently completed her PhD in management at the University of Cape Town Graduate School of Business. Her doctoral dissertation drew on framing and social movement theory to explain how attention to context and collaboration between unlikely allies can positively shape climate action within and beyond individual organizations. 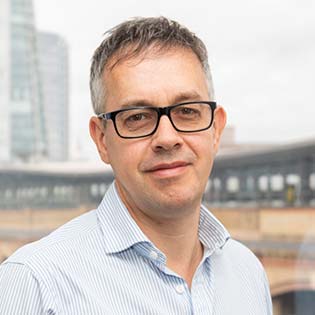 Mark is the Founder of the Carbon Tracker Initiative and co-founder of ‘Planet Tracker’ He has been recognized by The London Evening Standard as one of the ‘1000 most influential people in London’ awards. He has served in various advisory roles for the World Business Council for Sustainable Development, UK Sustainable and Responsible Investment Forum, ImpactBase.org, the Rainforest Foundation UK, the Gordon and Betty More Foundation, Consilium Capital and Tribe Impact Capital. He has thirty years’ experience in sustainable financial markets working for major institutional asset management companies and has a BA in Politics & Economic History and an M.Sc in Agricultural Economics. 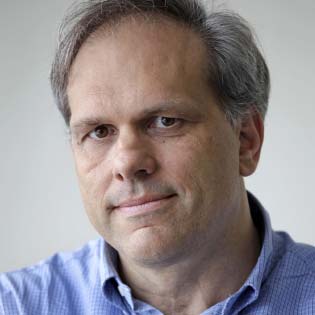 Science journalist, The Globe and Mail

Ivan Semeniuk reports on science for The Globe and Mail. A long time science journalist in print, online and broadcast media, his stories have informed Canadians about topics as diverse as space exploration, genetic engineering and climate change. His previous roles include Washington-based chief of correspondents for the journal Nature, U.S. bureau chief for New Scientist magazine and a producer with Discovery Channel, Canada. His work has garnered several awards including the Royal Canadian Institute’s Sandford Fleming medal for contributions to the public understanding of science. 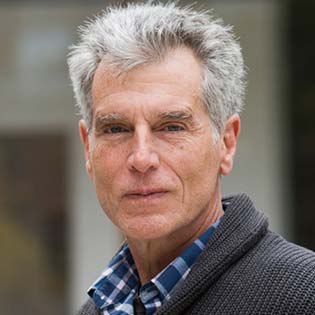 Thomas holds a University Research Chair in the Faculty of Environment at the University of Waterloo, in Waterloo, Canada, and is Director of the Cascade Institute at Royal Roads University in Victoria, British Columbia. Between 2009 and 2014, he was founding director of the Waterloo Institute for Complexity and Innovation. Born in Victoria, BC, Thomas received his BA in political science from Carleton University and his Ph.D. from M.I.T in international relations, defense and arms control policy, and conflict theory. His books include The Upside of Down: Catastrophe, Creativity, and the Renewal of Civilization; The Ingenuity Gap: Can We Solve the Problems of the Future?; and Environment, Scarcity, and Violence. His writing has appeared in Foreign Affairs, Foreign Policy, Scientific American, The New York Times, the Financial Times, the Washington Post, and the Globe and Mail. His current research is focused on threats to global security in the 21st century, including economic instability, climate change, and energy scarcity and on how people, organizations, and societies can better resolve their conflicts and innovate in response to complex problems. 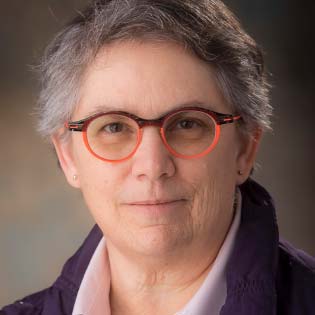 Diane Finegood is a Professor and Fellow in the Morris J. Wosk Centre for Dialogue at Simon Fraser University where she teaches the Semester in Wicked Problems as part of the Semester in Dialogue cohort program.

Her career has spanned a broad range of disciplines and leadership roles. She is currently serving as Executive Director of the Canadian Health Services and Policy Research Alliance. She served as President & CEO of the Michael Smith Foundation for Health Research (2012-2016) and inaugural Scientific Director of the Canadian Institutes of Health Research, Institute of Nutrition, Metabolism and Diabetes (2000-2008).

Diane is an internationally recognized researcher with scholarly work in a range of disciplines including the fundamental science of both type 1 and type 2 diabetes, application of mathematical modeling to physiological systems, new models for population health science, cross sector partnership, and complex adaptive systems. During her career, she has published more than 140 peer reviewed papers and book chapters, been awarded $35 million in grant funding and has received numerous honors and awards for scientific excellence, leadership and mentorship.