Covid-19 has highlighted the magnitude of inequalities and their spread worldwide. It has also shone a spotlight on the many ways in which these inequalities are interconnected and lead to people the world over becoming marginalised and socially excluded. Any pathways toward our common goals of people, planet, and prosperity will need to place action on social exclusion at their heart. Although an immense crisis, where many aspects of life and livelihoods have been upended, Covid-19 may offer us an opportunity to think outside the box, and to act accordingly. In this plenary panel we aim to address the following questions: 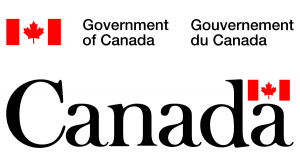