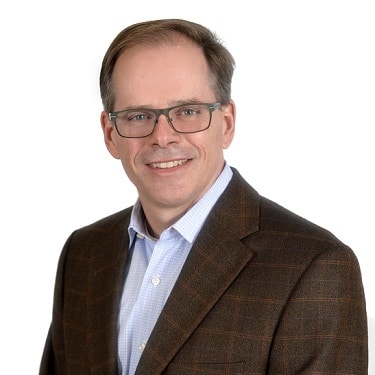 Kevin McCort was appointed President and CEO of Vancouver Foundation in September 2013, bringing with him a wealth of energy and over 30 years experience as a respected leader in the international development community to the role.

Serving the charitable and non-profit sector in Canada and abroad since 1983, he previously served for six years as President and CEO of CARE Canada in Ottawa, co-founded the Humanitarian Coalition in 2005, is a member of the Young Presidents’ Organization, is formerly Director of Imagine Canada and is currently serving on the Board of Directors at Community Foundations of Canada.

He graduated in 1989 with a B.Sc. (Specialist/Honours) from the University of Toronto. In 2005, he earned a Master of Business Administration from Queen’s University. In February 2013, he was awarded the Queen’s Diamond Jubilee medal.