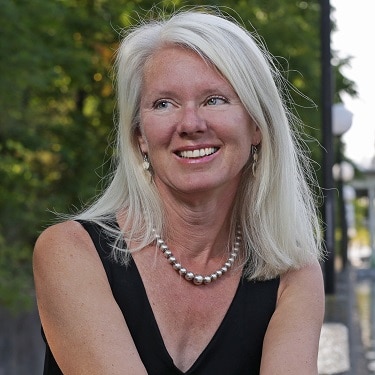 Lori G. Beaman, Ph.D., F.R.S.C., is Canada Research Chair in Religious Diversity and Social Change and Professor in the Department of Classics and Religious Studies at the University of Ottawa. She is Principal Investigator of the Religion and Diversity Project, a 37 member international research team whose focus is religion and diversity (religionanddiversity.ca). Publications include: Deep Equality in an Era of Religious Diversity (Oxford University Press, 2017) ; “Living Together v. Living Well Together: A Normative Examination of the SAS Case,” Social Inclusion, 4(2) 2016: 3-13; “Reframing Understandings of Religion: Lessons from India,” in S. Sikka, B. Puri, and L.G. Beaman (eds.) Living with Religious Diversity, 37-48 (Routledge India, 2015); “The Will to Religion: Obligatory Religious Citizenship,” Critical Research on Religion, 1(2) 2013: 141-157; “Battles over Symbols: The ‘Religion’ of the Minority Versus the ‘Culture’ of the Majority,” Journal of Law and Religion, 28(1) 2012/3: 101-138; Defining Harm: Religious Freedom and the Limits of the Law (UBC Press, 2008). She is the 2017 recipient of the Social Sciences and Humanities Research Council of Canada’s Impact Award in the Insight Category.

Beaman is a member of the Fellow, Faiths and Civil Society Unit, Goldsmiths, University of London, 2017-2020. She is also a member and past President (2015-2016) of the Association for the Sociology of Religion; Vice-President, Canadian Corporation for Studies in Religion, 2017-2020; and elected Canadian Council Member, International Society for the Sociology of Religion – SISR/ISSR, 2015-2019.