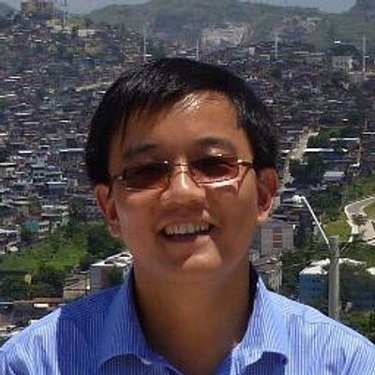 Ming Zhang is sector manager for urban and water for the South Asia region of the World Bank. He has more than 15 years’ experience with the Bank, covering urban development, infrastructure, local government, and decentralization. He has worked on many countries in several regions, including Latin America, where he was lead urban specialist, and East Asia, where he was infrastructure sector coordinator for the Philippines. His publications include “Growth and Competitiveness of Brazilian Cities” and “Meeting Infrastructure Challenges in the Philippines.” He received his master’s degree in economics and doctorate in city and regional planning from the University of California, Berkeley.