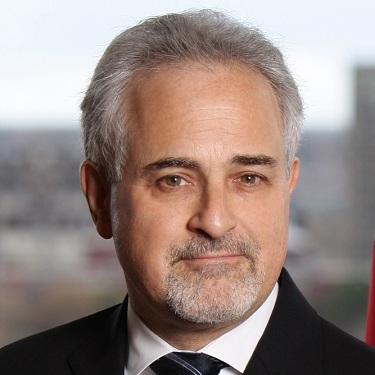 Mr. Morris Rosenberg was appointed President and Chief Executive Officer of the Pierre Elliott Trudeau Foundation in April 2014. His term started in August 2014. He was previously appointed Trudeau mentor in 2005.

Mr. Rosenberg began his public service career with the Department of Justice in 1979. From 1989 to 1993 he served as Assistant Deputy Minister, Corporate Affairs and Legislative Policy in the Department of Consumer and Corporate Affairs. From 1993 to 1996, he served as Assistant Secretary to the Cabinet, Economic and Regional Development Policy, at the Privy Council Office. He was appointed Deputy Secretary to the Cabinet (Operations) in 1996.
From 1998 to December 2004, he served as Deputy Minister of Justice and Deputy Attorney General of Canada.

Mr. Rosenberg holds a B.A. from McGill University, and LL.L. from the Université de Montréal and a LL.M. from Harvard University.

He was appointed Member of the Order of Canada in 2015, “for his sustained commitment to our country and for his effective and ethical leadership as a senior public servant”.