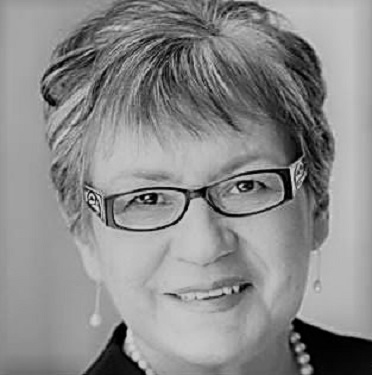 Sophie Pierre served on the council of the St. Mary’s Indian Band, now known as ʔaq’am, of the Ktunaxa Nation for 30 years, 26 as elected chief. She was also the administrator of the Ktunaxa/Kinbasket Tribal Council and served as the tribal chair of the Ktunaxa Nation Council for 25 years. During that time, she also served as chairperson of the First Nations Finance Authority, president of St. Eugene Mission Holdings Ltd., and co-chair of the International Advisory Committee to the Indigenous Nations Institute for Leadership, Management, and Policy of the University of Arizona. Sophie Pierre was appointed chief commissioner of the BC Treaty Commission from April 2009 to 2015, by agreement of the Governments of Canada and British Columbia and the First Nations Summit. She has also served on numerous boards and committees, local, regional, provincial, national and international.

Sophie Pierre was recognized with the Order of Canada in 2016. She also received the Order of British Columbia in 2002 and the National Aboriginal Achievement Award in the business category in 2003. During her tenure as chief commissioner, Sophie Pierre was awarded two honorary doctorates of law: in 2010 from the University of Canada West and in 2012 from the University of British Columbia.

Since her retirement in 2015, Ms. Pierre was recognized in BC Business Magazine as one of the top 50 most influential women in B C.

As the mother of three children and grandmother of four, Ms. Pierre, a fluent Ktunaxa speaker, has always been an active member of ʔaq’am (St. Mary’s Band) and a key volunteer in community projects ranging from school trips and sports and recreation events to fundraising efforts.

She now spends her time as an elder adviser to her community and to the Ktunaxa Nation. The Pierre Elliott Trudeau Foundation appointed her a Trudeau mentor in 2017.